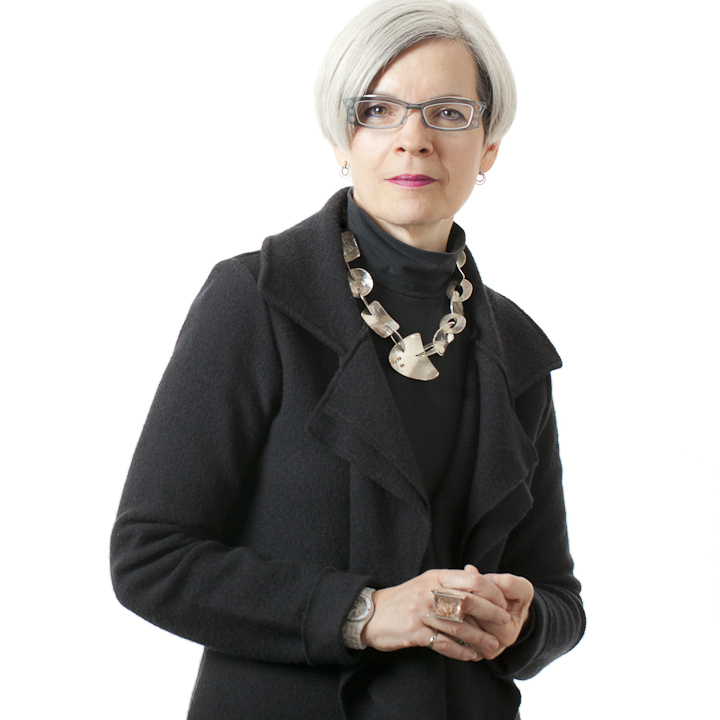 Rhona Richman Kenneally is a Professor and former Chair of the Department of Design and Computation Arts at Concordia, and a Fellow of the School of Canadian Irish Studies.  She is also Editor of the Canadian Journal of Irish Studies.  She has degrees in literature and Canadian social history, as well as a professional degree and PhD in architecture.  She is the organizer of the Food Studies Research Team under the umbrella of the Centre for Interdisciplinary Studies in Society and Culture, and is a participating faculty member in both the Irish Studies and Food Studies Research Currents of the Individualized MA and PhD programs (INDI, formerly known as SIP).

Rhona’s research brings together the domains of food studies, food design, sustainable design practice, and the architecture and design of the built environment, to explore food-related agency and performance. Her food-related lectures, publications, and teaching address several areas of investigation. Some explore the implications that remembered domestic “foodscapes” of one’s childhood have on subsequent food-related engagement, and have inspired design prototypes that implicate children more directly in daily home food practices. She has considered ways in which food has determined national and cultural affiliation in Canada and in Ireland. This work has also informed projects undertaken with her undergraduate and graduate students to engage with concepts of emotional, and “speculative” design to promote ethical and enriching food experiences. She is writing a book, based on her SSHRC-funded research, that explores the impact of new food-related technologies (such as electrification) in mid-20th-century Irish domestic space. In addition, she is co-editing, with Máirtín Mac Con Iomaire (School of Culinary Arts and Food Technology, Dublin Institute of Technology) a special issue on Food Studies of the Canadian Journal of Irish Studies. She has recently served as a keynote speaker or given lectures or conference presentations in Canada, Ireland, Italy, Spain, and the US.

Rhona has organized and co-organized food studies conferences and symposia at Concordia, including, with Jordan LeBel (Dept. of Marketing, Concordia; Director of the Luc Beauregard Centre of Excellence in Communications Research), Domestic Foodscapes: Towards Mindful Eating?. She has obtained funding from the Centre for Interdisciplinary Studies in Society and Culture for a series of workshops and lectures entitled Critical Food Studies, co-organized with Norma Joseph (Religion) and Alan Nash (Geography, Planning, and Environment). These will be held through the 2016-2017 academic year. 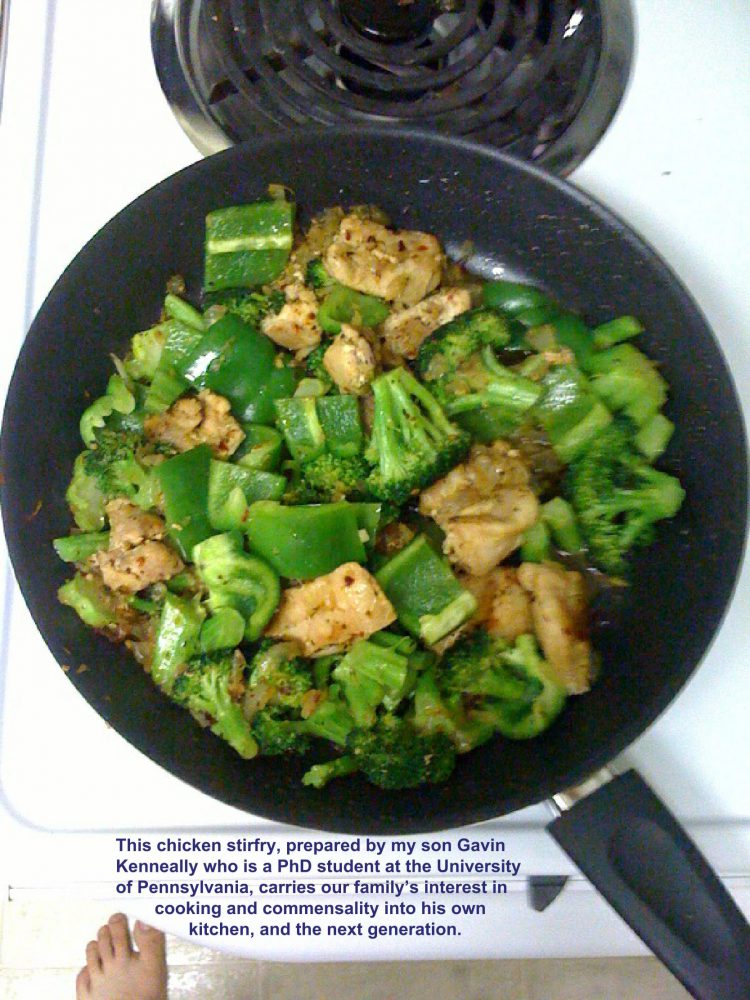 Her food-related publications include:

The following is a recipe from Rhona, for a vegetarian dish that can be served either as a main course or as a side dish.
Potatoes Duncan:

This is a recipe that features fall and winter vegetables, which we treat as year-round staples. It is great on its own as a vegetarian dish, or as an accompaniment to meat, chicken, or fish that has a robust flavour, for example cod. The recipe was conceived to serve four as a side dish, or two as a main course. Read through the recipe ahead of time, so you have a sense of what it’s asking you to do. And remember to keep the potato and carrot peelings for the compost bin!

The recipe’s ingredients include smoked paprika, which is worth trying if you enjoy barbeque-ish rich smokiness. Smoked paprika is featured in Spanish cuisine and is available in both “sweet” and “hot” (which is indeed quite hot) varieties. It is generally easy to find in a spice store or international food store. A little goes a long way, so less is more until you determine how much you like. Use it in other dishes by rubbing it into the skin of a chicken along with salt and pepper before roasting, or in paella if you’re feeling experimental. There are other recipes online that will inspire you. By the way, you can leave the smoked paprika out of the recipe and it will still taste good.

The recipe calls for a sturdy metal baking sheet or roasting pan, around 12 x 15 inches, with short sides (half an inch to an inch high, give or take; high enough to hold the mixture but not so high that it won’t crisp properly).