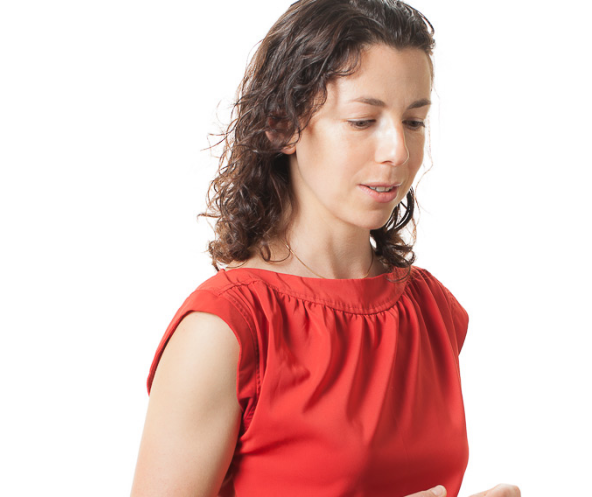 In my second book project, I am investigating the political economy of food and the early food sciences. Fodder for Empire: Feeding People Like Other Animals examines the history of experiments with producing cheap, high-calorie food after the mid-eighteenth century, when the unprecedented expansion of Britain’s colonial territories intensified the problem of food security, particularly for provisioning the working subjects and animals of the empire. I am especially interested in drawing on insights from animal history for making sense of why and how numerous eighteenth- and early-nineteenth-century reformers in North America and Europe routinely proposed feeding people of lowly status—vagrants, paupers, prisoners, sailors, soldiers, the physically or mentally disabled, and orphans—just as planters fed their slaves and provided fodder for their livestock.

Besides History 394: Food in History, which focuses on understanding the emergence and increasingly pervasive influence of the American model of food production and consumption patterns, in History 395: Environment History, I teach about the geographical origins and commercialization of edible plants and domesticated animals raised for meat and milk in the sixteenth through eighteenth centuries, as well as the ecological consequences of their eventual globalization.